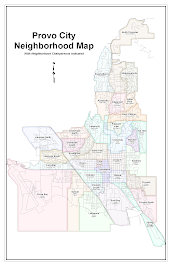 Provo City has an official Neighborhood Program that is overseen by the City Council and managed by the Council office staff. The city is divided into 34 separate neighborhoods, with each neighborhood represented by a Neighborhood Chair and Vice-Chairs selected by the residents. 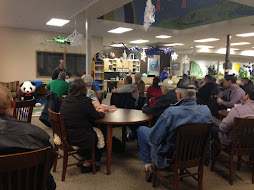 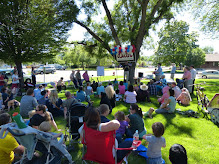 Many years have gone by and Provo’s population has grown. Now there are 34 distinct neighborhoods in Provo and each has a Neighborhood Chair. With so much change happening in our city as well as improvements in technology, the City Council’s Neighborhood Advisory Board would like to assess the Neighborhood Program and determine what updates and improvements are needed for the future.

Please take the survey on Open City Hall to let us know what your experiences have been with the Neighborhood Program and what you'd like to see as we move forward.