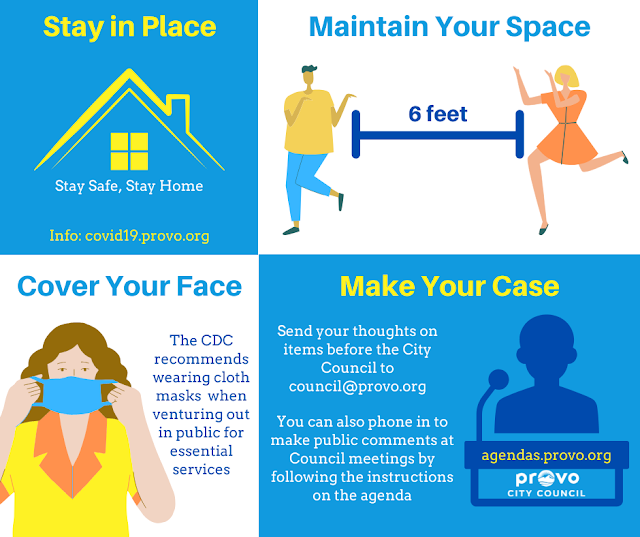 Opening Ceremony
Public Comment
Action Agenda
Adjournment
What do those numbers at the ends of the agenda items mean?
Council meetings are broadcast live and available later on demand at https://www.youtube.com/user/ProvoCityCouncil
To send comments to the Council or weigh in on current issues, visit Open City Hall