Tell Us What You Think About Restaurants With Brewing Onsite

The Provo City Council is considering a proposal to allow ancillary microbrewing within restaurants in the General Downtown, Downtown Core, and Regional Shopping Center zones. 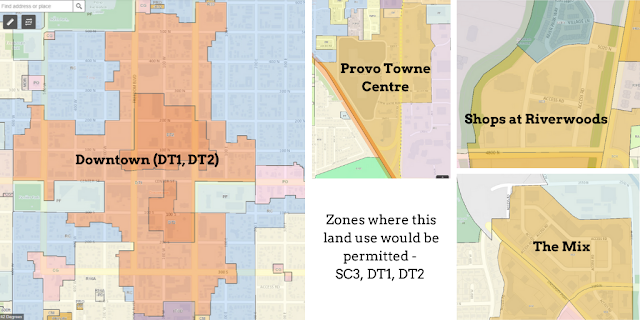 This would permit limited on-site production of beer for on-premise consumption only. These restaurants would be under the same State requirements as any restaurant that serves alcohol (see regulations below). The issue before the Council only involves permitting the land-use. If it passes, local licensing requirements would need to be discussed and set.

Because of comments received on this item and some questions that Councilors wanted researched, the proposal was continued to the February 18 Council meeting.

A new topic has been launched on Open City Hall to gather more public input. It also contains more information about the proposal. Please take the survey online at https://www.opentownhall.com/portals/258/Issue_8258 before February 11, 2020. This feedback and the results of staff research will be presented to Councilors for that February 18 meeting.

These restaurants would be required to meet the same standards as any restaurant that serves alcohol (as set by the Utah Department of Alcoholic Beverage Control). These regulations include: 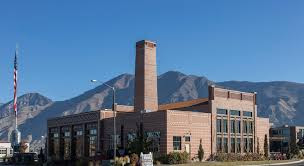