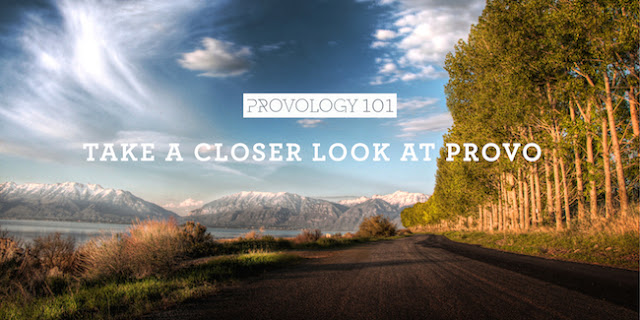 
October 28, 2015
Our last night we learned a little more about the City Council from Karen Tapahe. This year there will be some big changes with new members being elected. We have a staggered election cycle so there is not a total turnover of Council members every 4 years.
What do they do? A big part of their job is city budget oversight. One thing I've learned from this class is that the smaller government gets, the more concerned they are about money. This city is very careful with their budget. Each department gets to plead their case to the Council and talk about their budgetary needs. The Council also deals with city policy.

I thought it was interesting that is someone is elected, they automatically end up on a few boards, like the Energy Board and such. They also don't get paid that much. Their base salary is 12800 a year, with some perks like health benefits. Definitely not enough for the time spent on the job though. Some members spend 5-10 hours on city matters a week, some spend 20-30 hours a week. If you're not sure who to vote for, consider asking them how much time they are willing to devote to the Council each week, it seems useful to know.
Twice a month the council members have a work session that goes from 1-5ish, then a City Council meeting at 5:30 that often goes until 8 or 9. Yuck. That's like 8 hours of meetings. As a member of the public, you can go to both the work session and the council meeting, but there's no official comment period for the work session. In the work session, Council Members hash out their positions and have more frank and honest conversations than take place in the very formal Chamber of Secrets...I mean City Council Chamber.
Actually their meetings might as well be secret, because they're not that well-attended unless there's a hot button issue. Thanks to technology you can go on YouTube and listen to a specific agenda item that you are interested in, which makes actually going not important unless you want to comment. But if there is an issue that is important to you, you should really email or call your Council Member before they meet, while he or she is still deliberating and gathering information. Sound quality has been an issue with the broadcasting, now that there is enough demand for the information though, the city is upgrading it's sound system so you can hear what people are saying in the meetings a lot better.
What you really should do, if you're already on Facebook, is follow the Facebook page of whatever department you're interested in. Search for Provo City, Provo City Council, Provo Fire & Rescue, Provo Police Department, Provo Parks, Provo Recreation, or Provo City Power. Stay in touch with the city!