Update on Vote by Mail 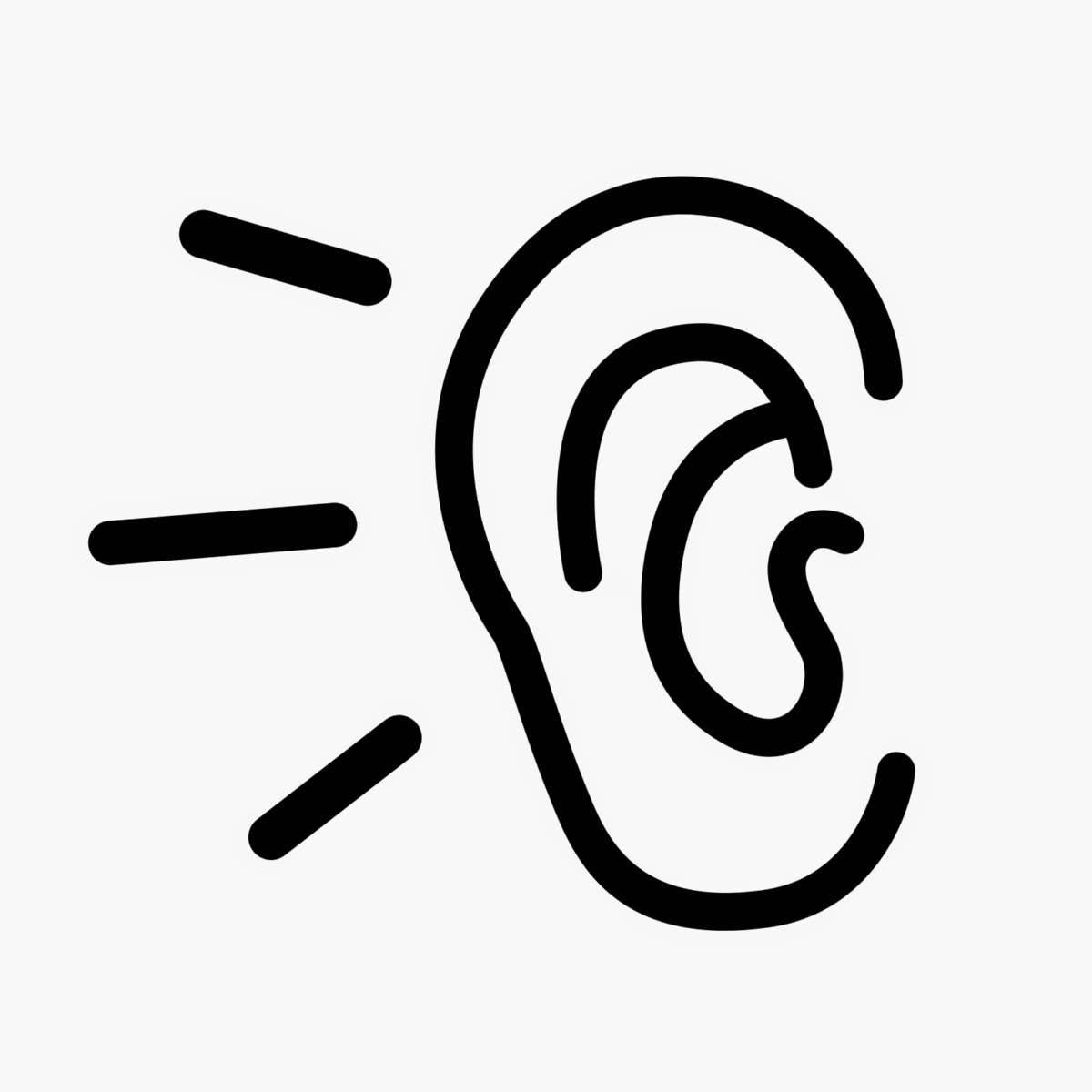 Last month we asked for your input on the possibility of bringing a vote by mail program to Provo and you really responded! Council staff gathered public comments from this blog, the Council's Facebook page, the online comment form, the Mayor's blog, and other public posts on Facebook. These comments and the results of the online survey were presented to Council Members at the March 17 Work Session.

Although most Provo residents who responded were in favor of adopting a vote by mail program, Council Members and the Mayor still had concerns about the budget impact it would have as well as the potential for confusion since this would only change elections run by Provo City. Elections run by Utah County (every other year) would revert back to the system that is currently in place.


Provo City has decided not to adopt voting by mail at this time but will most likely encourage residents to utilize the option of voting absentee (with a mail-in ballot) to see how many people are interested and will return ballots.