During recent Work Sessions Council Members have been discussing potential priorities for the City Council to set for 2015. Among the leaders on that list of priorities are:
These will continue to be fine-tuned and announced some time in January. In the meantime, Council Members and their staff have had the opportunity to engage with Provo residents and address their needs this month. 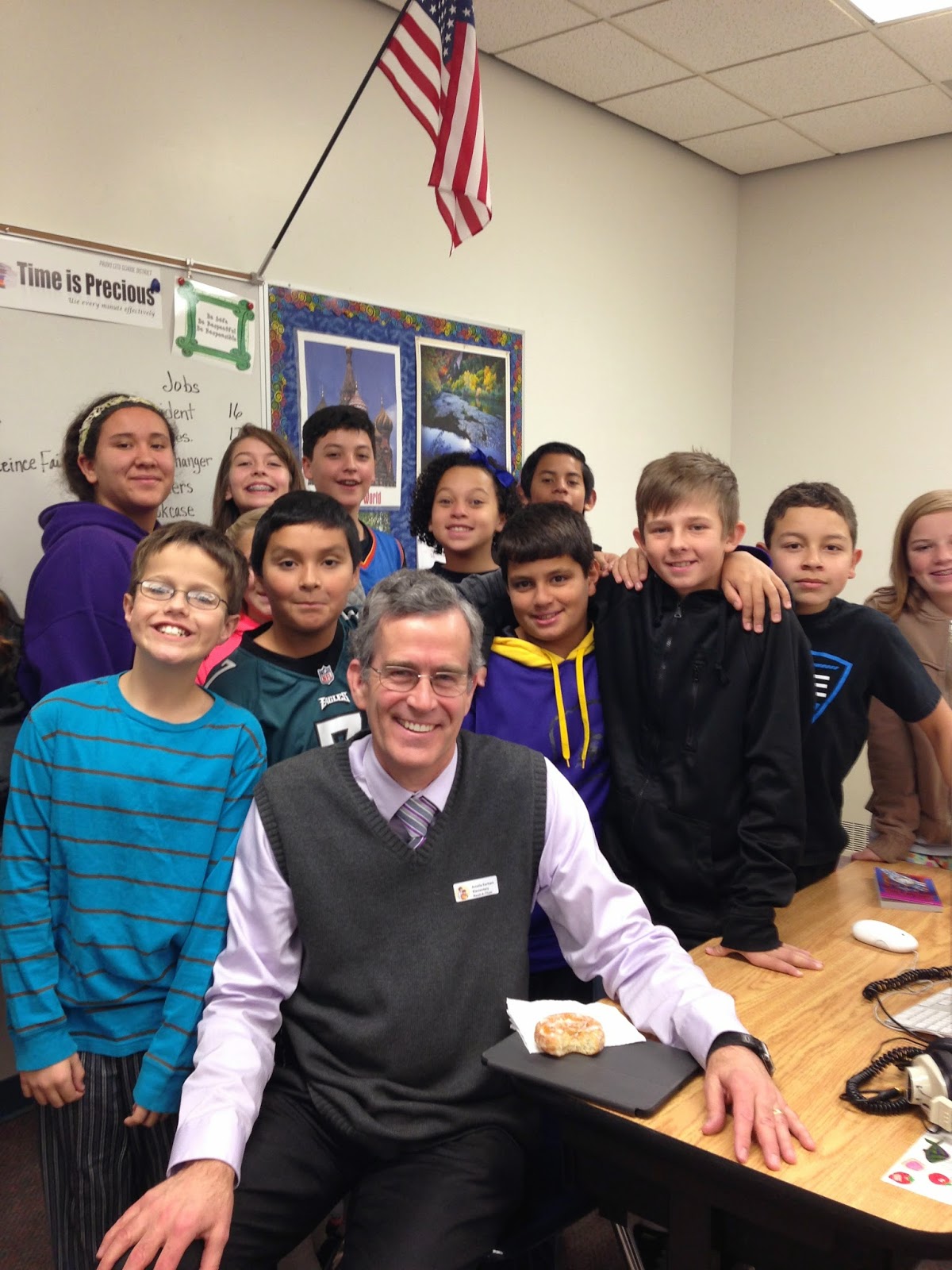 Amelia Earhart Elementary School invited Council Members to their annual read-a-thon. Their goal was to provide an adult for each student to read together for 30 minutes. The school believes that providing students with enjoyable reading activities is one of the keys to successfully getting students to read more. Kay Van Buren, Kim Santiago, and Dave Sewell participated and wanted to share some photos from the event as well as their favorite childhood book titles. 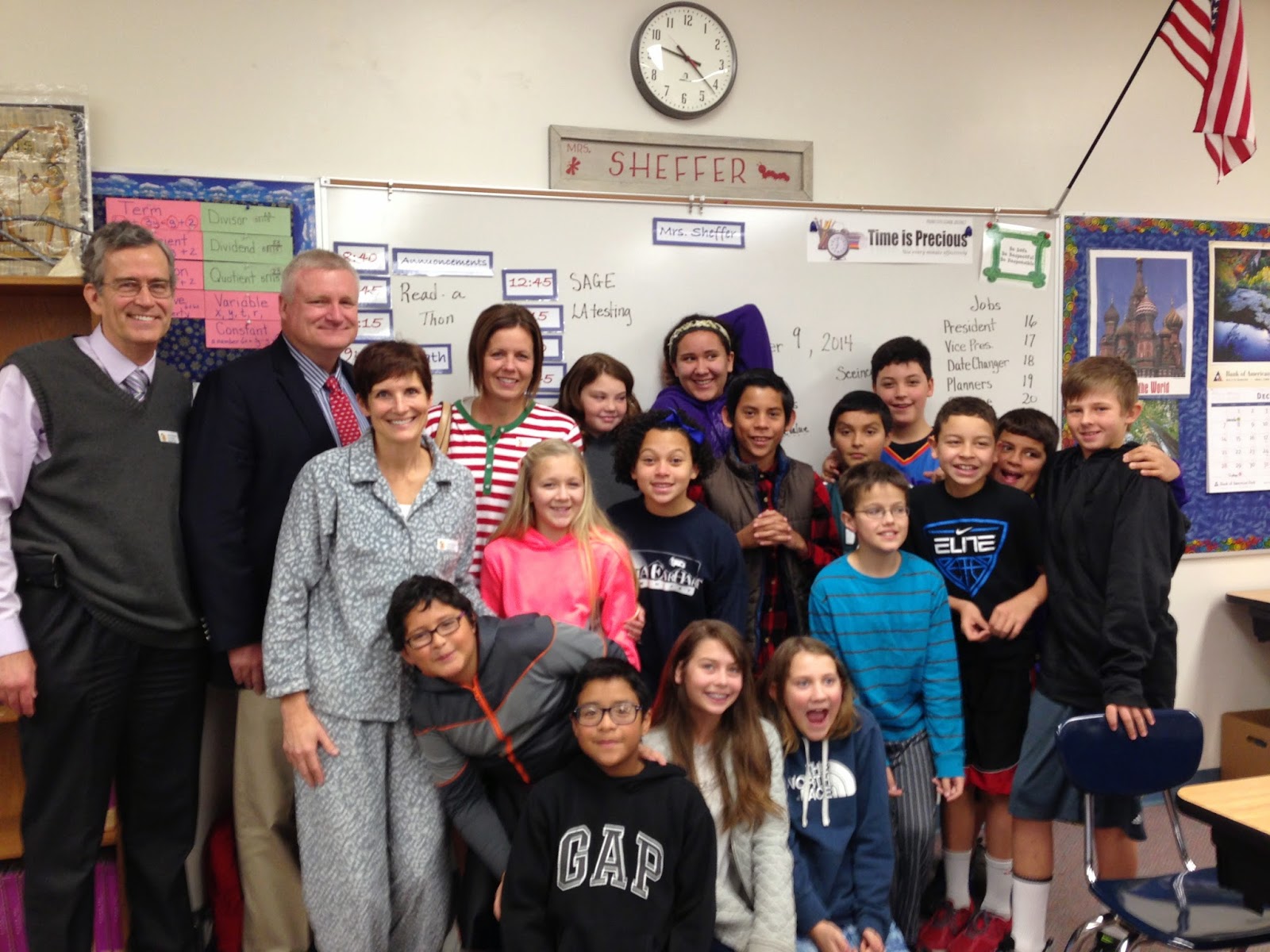 Kim Santiago says she practically memorized There's a Wocket in my Pocket! Dave Sewell liked Pussy Willow when he was a child and his own children liked Ira Sleeps Over and Green Eggs and Ham when he would read to them. 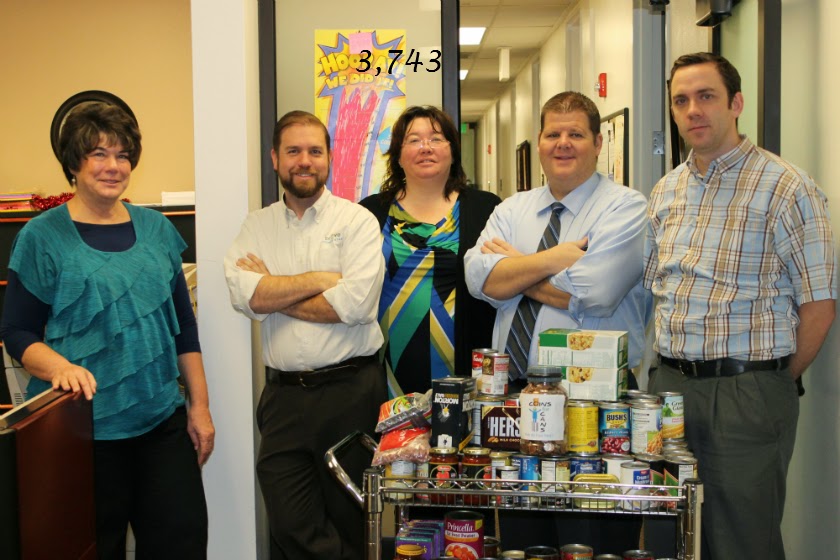 Charity Campaign
Provo City's Charity Campaign came to a close this week and although final numbers haven't been released yet, the Council office more than tripled what they brought in last year. The staff seems to have also pull off a come-from-behind win after one last look through their cupboards, throwing in their spare change collections, and a successful cookies and cocoa for cans event.

The equivalent of nearly two tons of food was donated through the efforts of the Council and their staff (pictured). We'd like to share some of the sentiments expressed during the food drive:


"It was nice to give to others in need after having had the experience of being helped by strangers in the past when our family was going through rough times."

"The need was presented to us and I'm glad I could give."

"We rounded up several small jars around our house that we would throw pennies into. It added up to nearly $16! It's nice to know our spare change will be feeding someone instead of sitting around."

Thank you for giving us the opportunity to serve our neighbors. We're excited to see what the new year brings!

Email ThisBlogThis!Share to TwitterShare to FacebookShare to Pinterest
Labels: giving