Thanksgiving thoughts from some of our City Council Members: 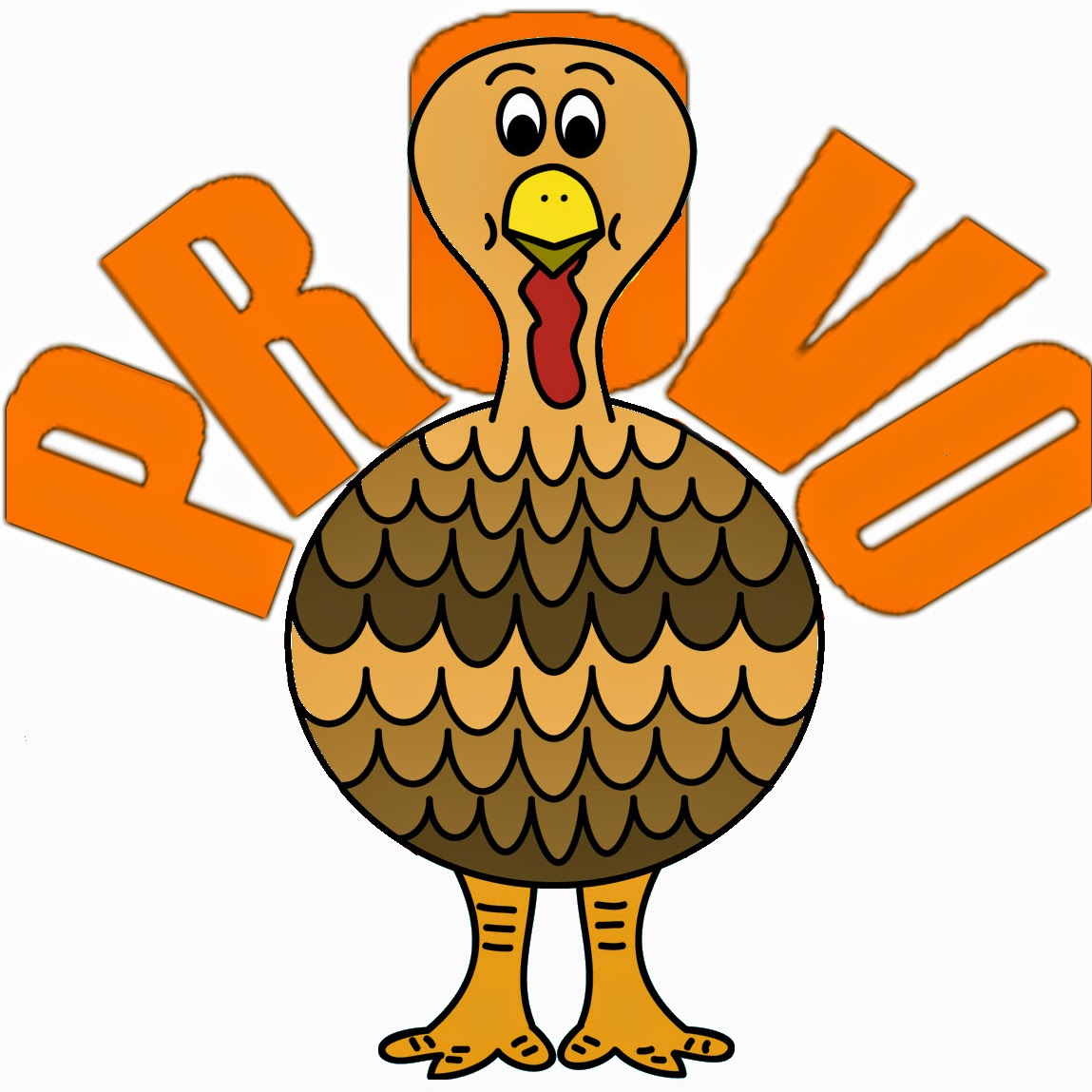 I am thankful to live among community members who are caring, friendly, thoughtful, aware, engaged, respectful, and who are every day striving to be their best. Provo City is great! 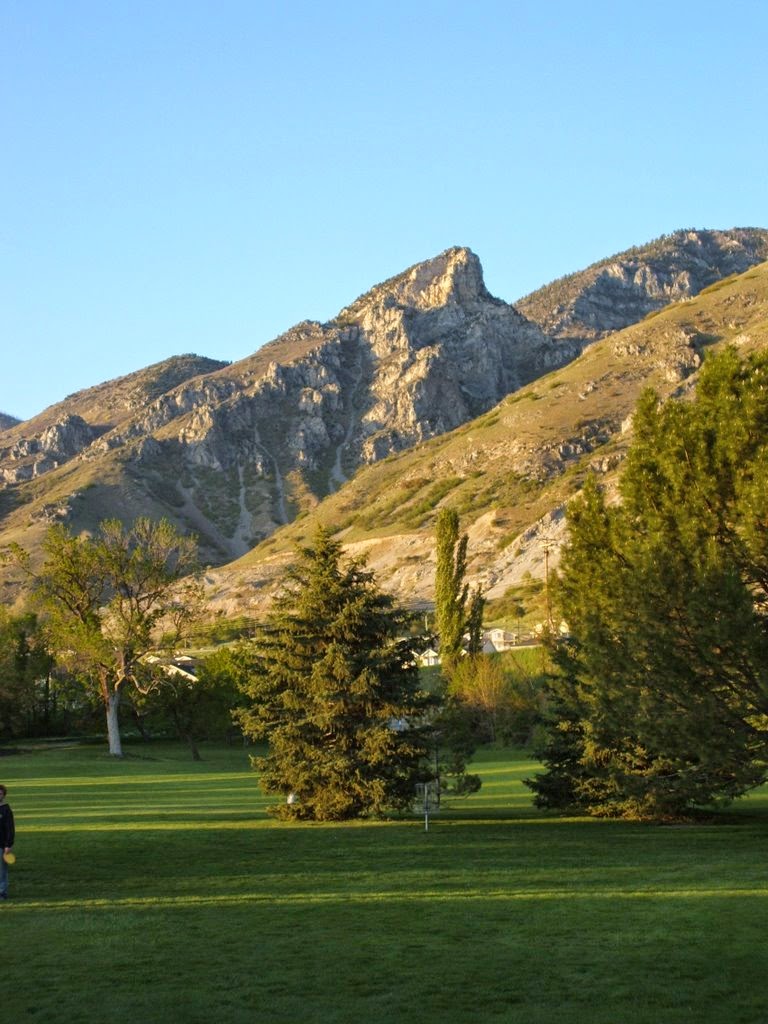 High above our home in southeast Provo is a large outcropping known as Toad's Head. For many years, our children and I hiked to its summit on Thanksgiving morning. My wife and the children too young for the hike remained at home, busied otherwise in preparations for Thanksgiving dinner but occasionally peering through field glasses to mark our location. The pace of the ascent (and descent) typically was set by the youngest hiker, with the older ones offering encouragement and piggyback rides along the way. I brought up the rear and was the one who called for occasional breaks according to the weather, soil conditions,and mutual windedness. Generally, we completed the ascent by late morning and the return by early afternoon.

The demands of the steep climb through scrub growth, loose rocks, and boulders were formidable but, visibility permitting, brought us closer to clouds and gave us an increasingly panoramic view of the valley below. We looked on its sometimes-shimmering lake, the sprawl of the BYU campus, and other noteworthy landmarks, including our neighborhood, and, of course, our home, which grew smaller in our sight. In most years, eventually we were high enough to see the valley enveloped by a blanket of smog. Ultimately, we crested Toad's Head and, standing tall, gave thanks before setting out on the much-faster descent. On his first hike, one of our sons came the summit, peered beyond it, and exclaimed, "Oh, no, Dad, more mountains!" Until that point Toad's Head had hidden the view of the peaks that lay beyond. I quickly assured him that there was no plan to go higher. Someday maybe.

Life lessons along the way, to be sure. And memories aplenty for Thanksgivings still to come. 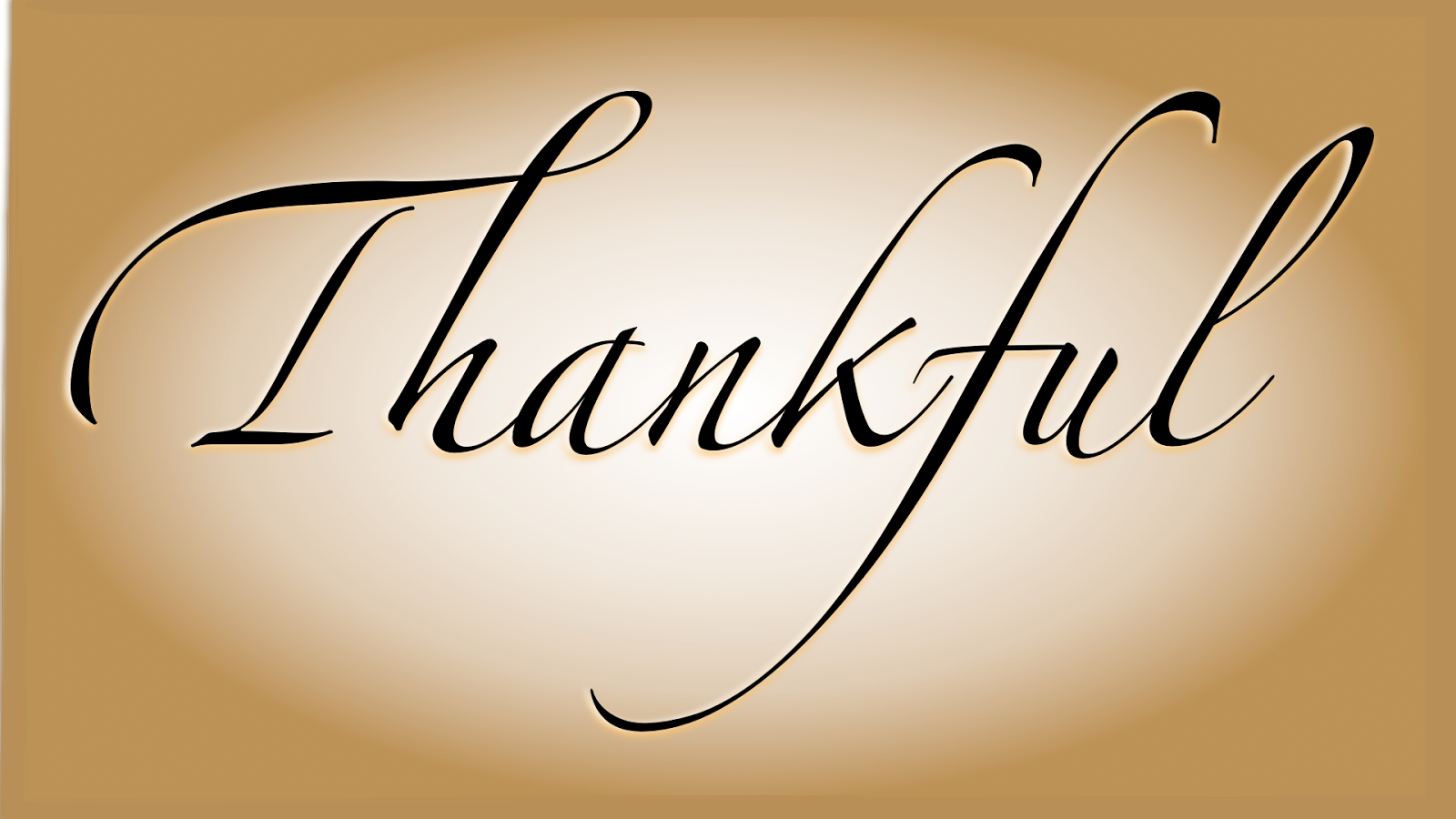 Many Americans take the opportunity in November to express the things they are thankful for. We asked some of our City Council Members to share their thoughts as we start making our Thanksgiving preparations. 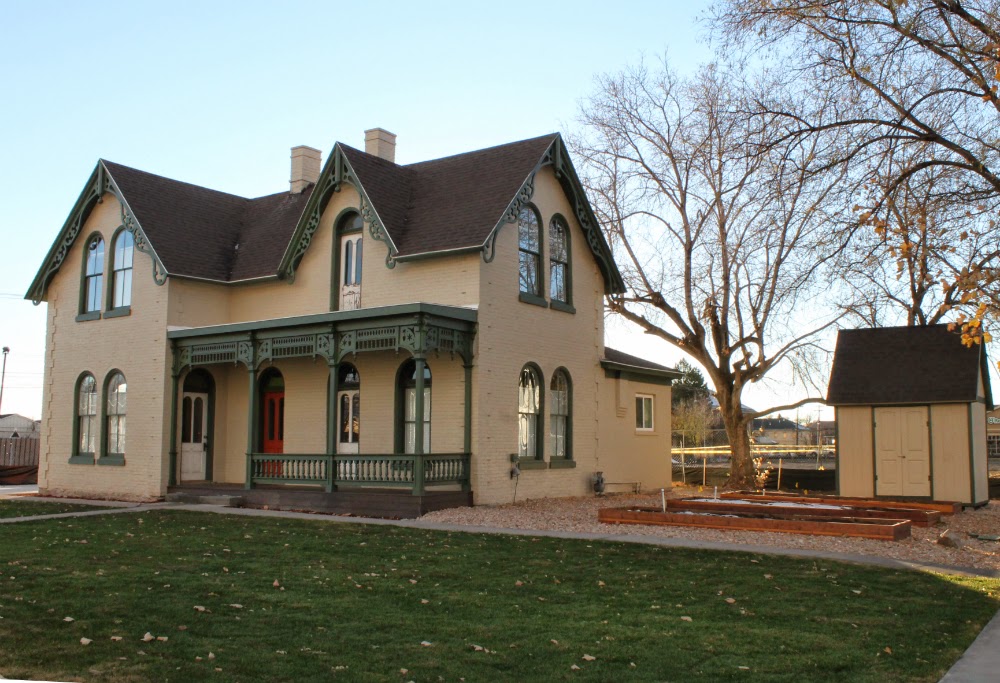 One of Provo's oldest structures is sporting a new look and will be welcoming a new family. It's not easy to renovate a 130 year-old house and keep the features that make it a historical treasure.

I am new to the Council office so this is my first experience with Provo City's annual charity campaign. Each employee has an opportunity to contribute to local charities through one-time donations or by donating from each paycheck during the year. My previous work with the Utah-Southern Idaho Chapter of the National MS Society and with Heritage Schools, Inc. showed me how much can be done when everyone chips in. 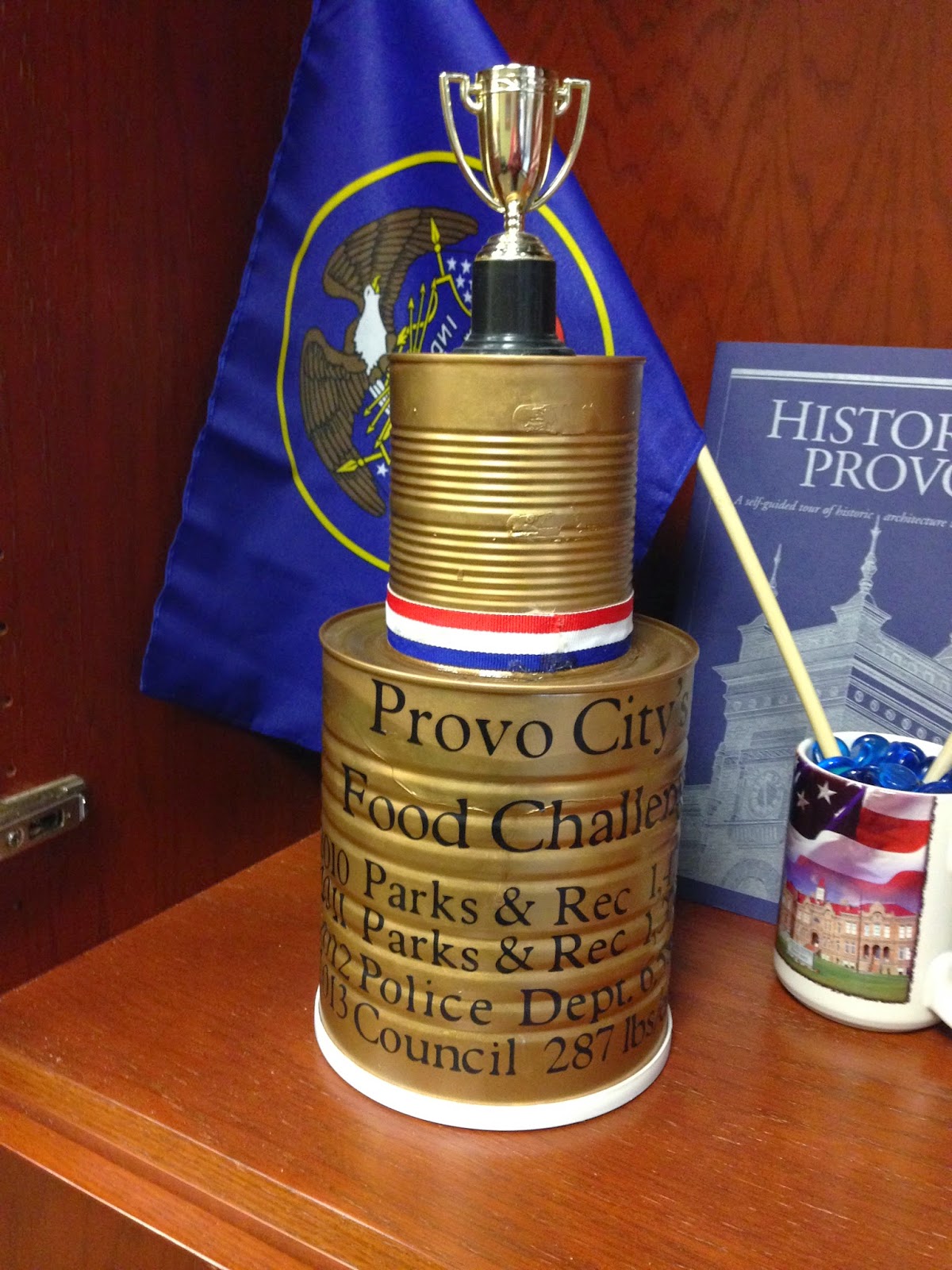 Another part of the campaign takes advantage of our competitive nature by awarding a trophy to the department which brings in the most contributions to the food bank. The winner is determined by calculating pounds of food per full time employee so small departments can compete with the bigger ones.

The Council office is the current home of the "Golden Can Award," earned last year by rounding up 287 pounds per employee. We are now working hard to defend our trophy and see if we can surpass last year's total.

To make things really interesting, our staff here in the Council office have challenged Council Members to see which group can bring in more donations. The losing "team" will have to do an outdoor service project so they can experience the "chill" of defeat and have another opportunity to give. It's all in fun, of course, and we are grateful to be able to help out our neighbors in need.

You are welcome to get involved and help this wonderful effort. Community Action even has a list of the most needed items on their website. Monetary donations are actually the most helpful as a donation of even $1 can provide 5 meals. If you don't already have food on hand to donate, please consider contributing cash. There is a way to do this online or you can bring it in to our office and add it to what we are donating.

Whether you donate a dollar or a can of food, every little bit helps! Let's show how much Provo cares by doing what we can. Our food drive ends December 9, 2014.

When bringing donations to our office, let us know if you want it to count for the Staff or the Council Members. I recommend supporting the staff, of course.

Email ThisBlogThis!Share to TwitterShare to FacebookShare to Pinterest
Labels: giving

Presentation by Council Budget Committee:
The Budget Committee discussed user fees and gave their recommendations for recovering direct and indirect costs through user fees. The Committee will continue its work and will update the Council again at a later meeting.

2015 Council Priorities:
An update on establishing Council priorities for the 2015 calendar year. Council Members had a chance to give a rank to the list of suggestions. Stephen Hales was out of town for this meeting so his feedback will be gathered upon his return and the results will be discussed at the next Work Meeting. 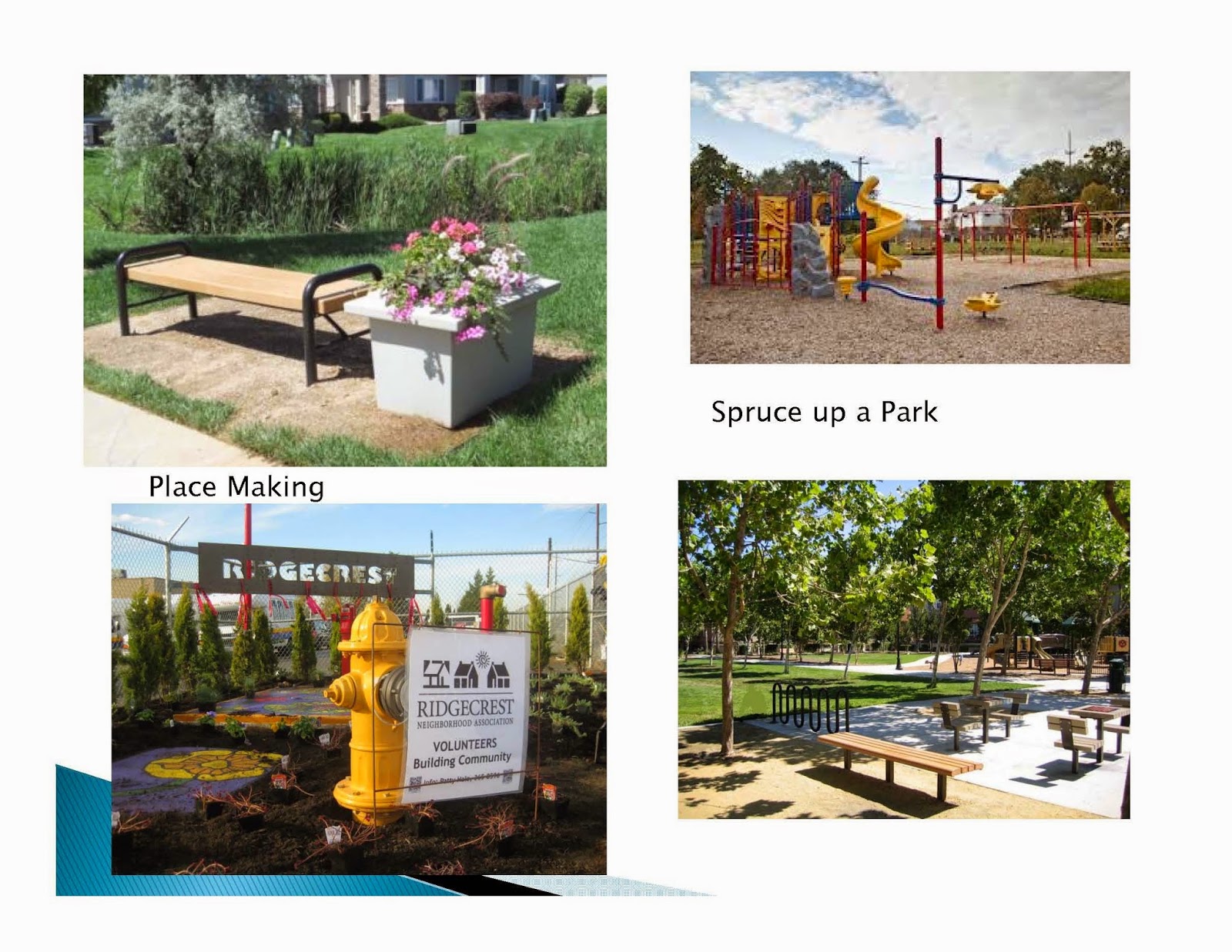 With winter almost upon us this is a great time to have a neighborhood meeting and do some neighborhood visioning. Visioning the neighborhood allows residents to set some goals and carry out neighborhood projects to achieve those goals. 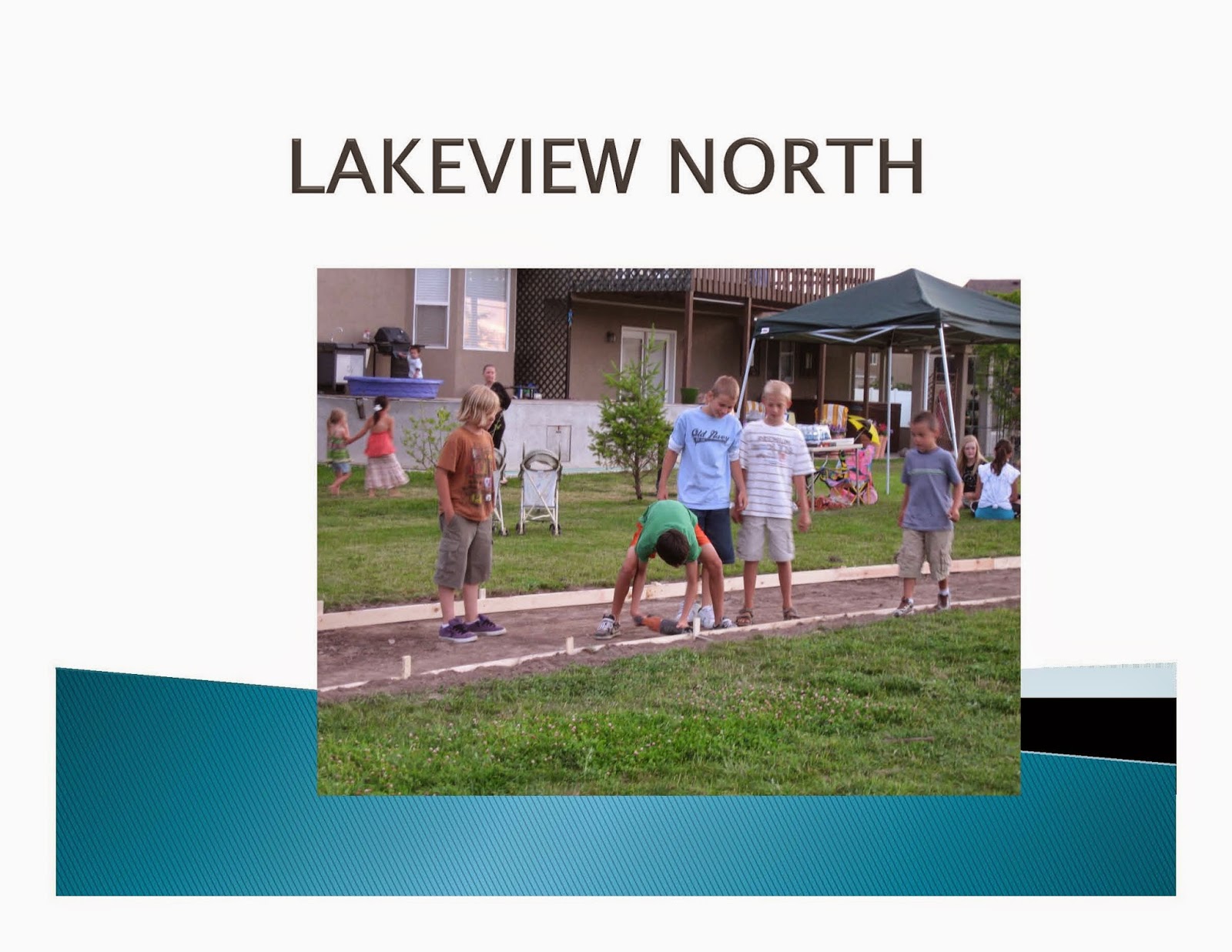 Earlier this year the City Council and the Mayor expressed their support of the Provo School District General Obligation Bond being voted on in this month's General Election. A joint resolution was passed to show this support and was was recorded in the Recorder's office on July 21, 2014.

Simply put, the Council and the Mayor recognize the value of educated citizens and that the educational facilities must foster a positive learning environment. Because the school district's budget can't support large investments (like building facilities) without taking away from other current needs, a bond issue is being proposed to fund the construction and renovation of older schools. This was done after a careful study and community engagement process. More detailed information about the bond issue is available online.