Call 311 for City information and services 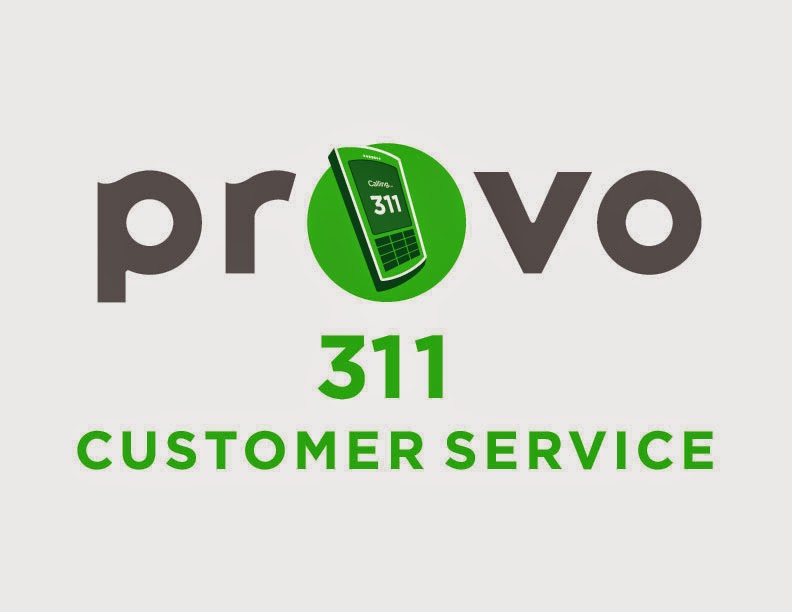 This three-digit phone number works anywhere in Provo - even on cell phones. Residents and visitors can call 311 for help with Provo's city services. Outside of Provo call 801.852.6000. 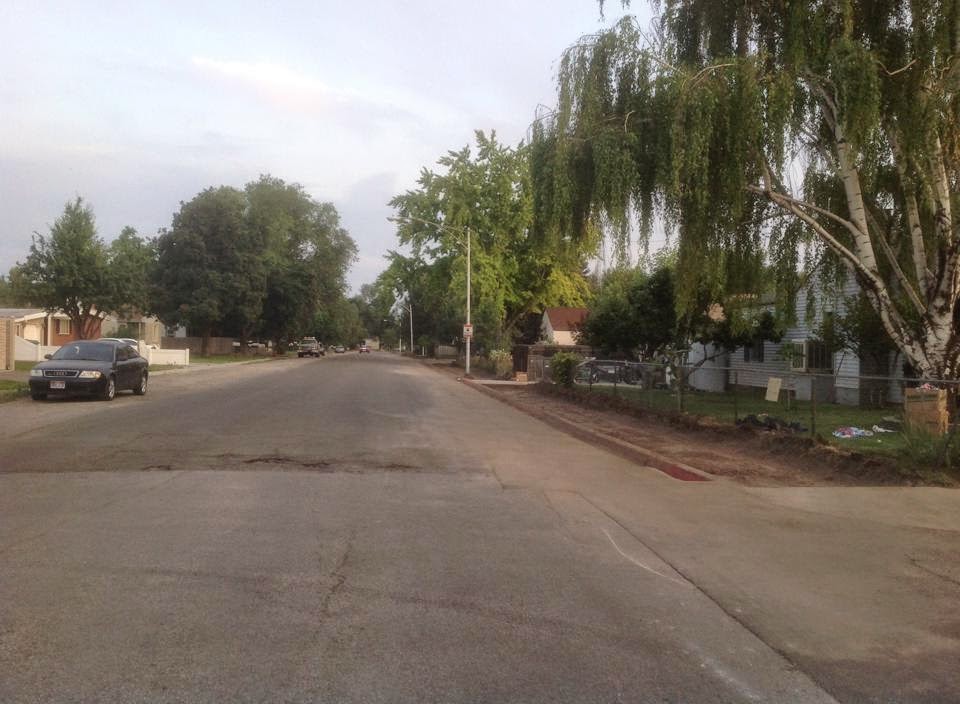 Something's been missing over in the Rivergrove Neighborhood and you may not have noticed unless you tried going for a walk along 800 West. SIDEWALKS - Rivergrove needed sidewalks. 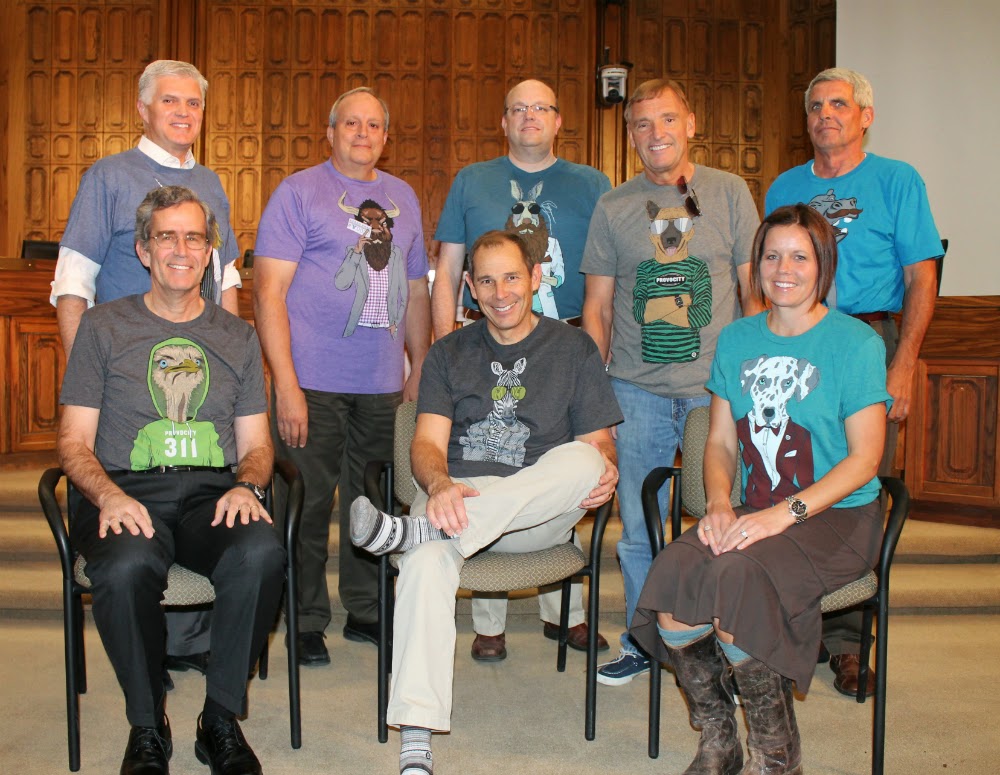 Provo has gone wild this year with the "Signature Series #provorocks" t-shirts. Most of these popular shirts were given out at the Rooftop Concert Series and have been spotted worldwide as Provo residents traveled.

Council Members embraced the opportunity to rock their own Provo shirts at the October 21st meetings. Others in the meetings (Mayor, Council staff, City Recorder, CAO) joined in on the fun as well. You'll see from the photos that nearly every person wore a different shirt. Some dressed up their choices by wearing a jacket and a few even tried to imitate the characters on their shirts.

2015 City Council Priorities:
Priorities and goals for the 2015 calendar year are still being determined. Each Council Member will submit their suggestions before the next Work Meeting. 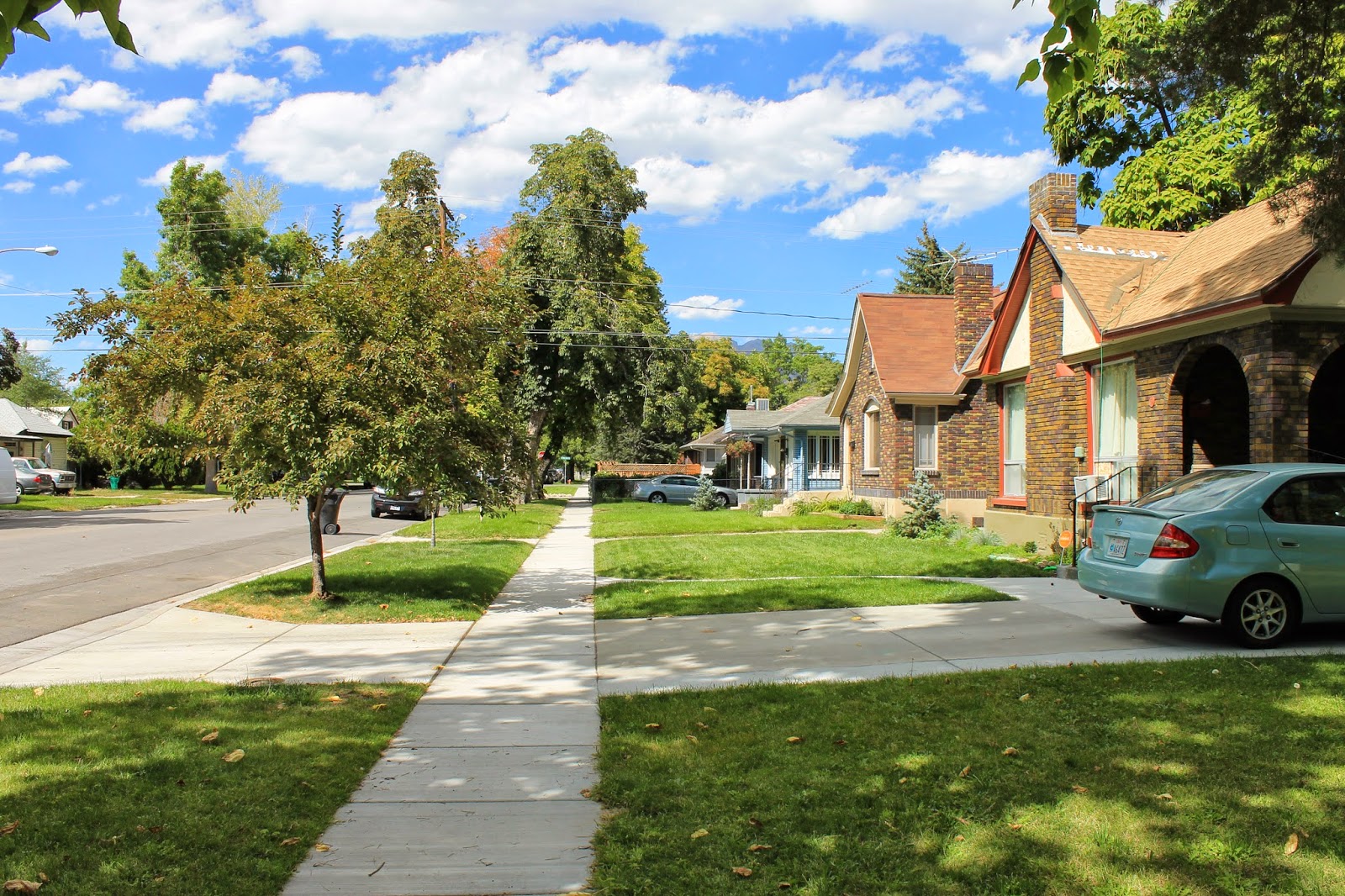 Most Neighborhood Matching Grant projects tackle problems at one or two houses or in one small area. Maeser Neighborhood recently completed a project that stretched over two blocks on 300 East and made improvements to many homes and properties.

Summary of the October 7 Meeting


Independent Legal Counsel:
The Council adopted a Council Governance Policy that addressed confidentiality when working with staff attorneys and made provisions for the use of independent legal counsel when it is deemed necessary.