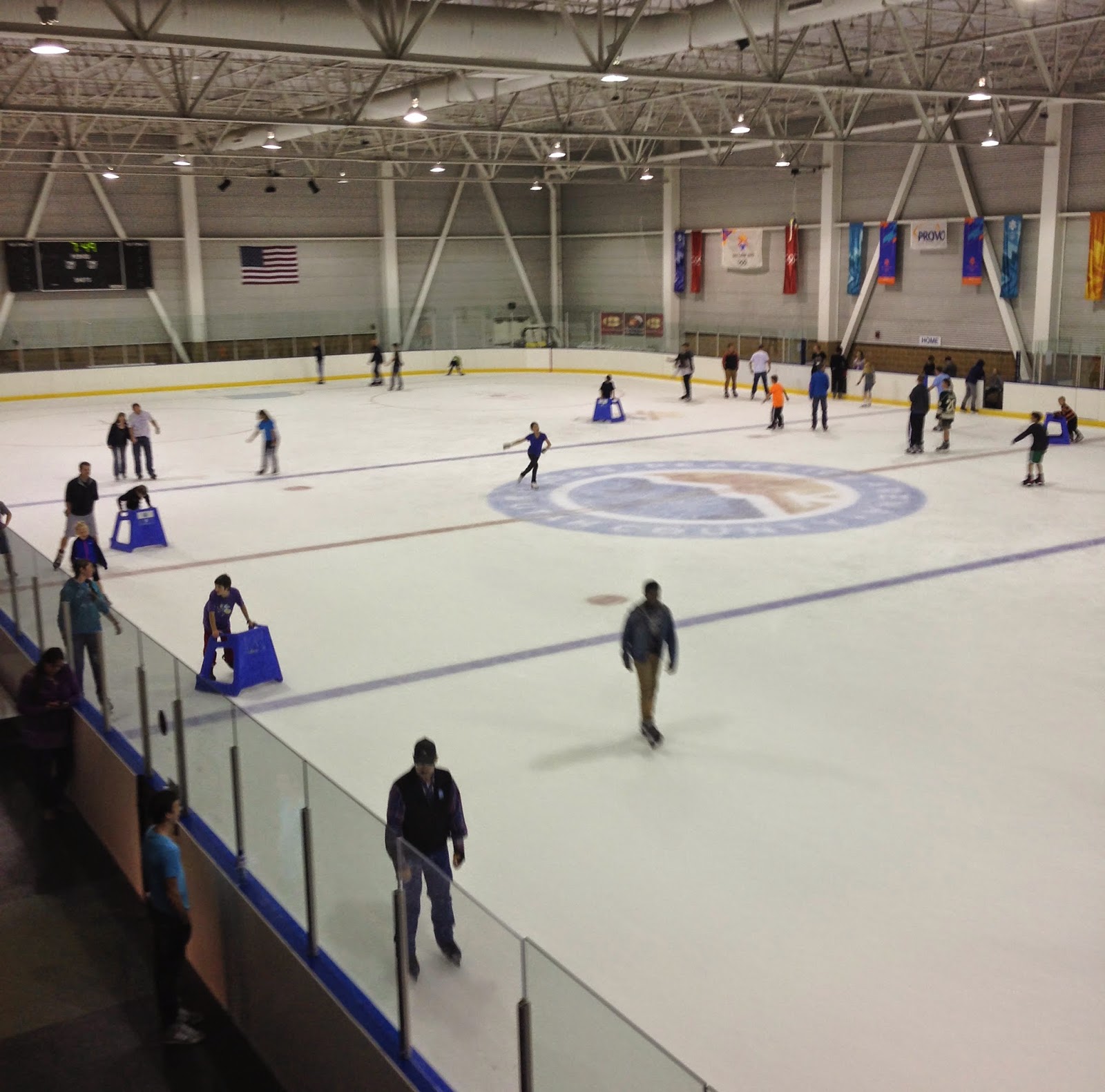 To show appreciation for the chairs and vice chairs of Provo's Neighborhood Program, the City Council held a dinner for these key volunteers and their families last night. The Peaks Ice Arena hosted the event and provided ice skating for all involved. Peaks recently underwent renovations and is now open with a full schedule of classes, events, and open skate times. (If you're new to ice skating, check out their new devices that resemble walkers and allow you some extra support as you make your way around the ice.) 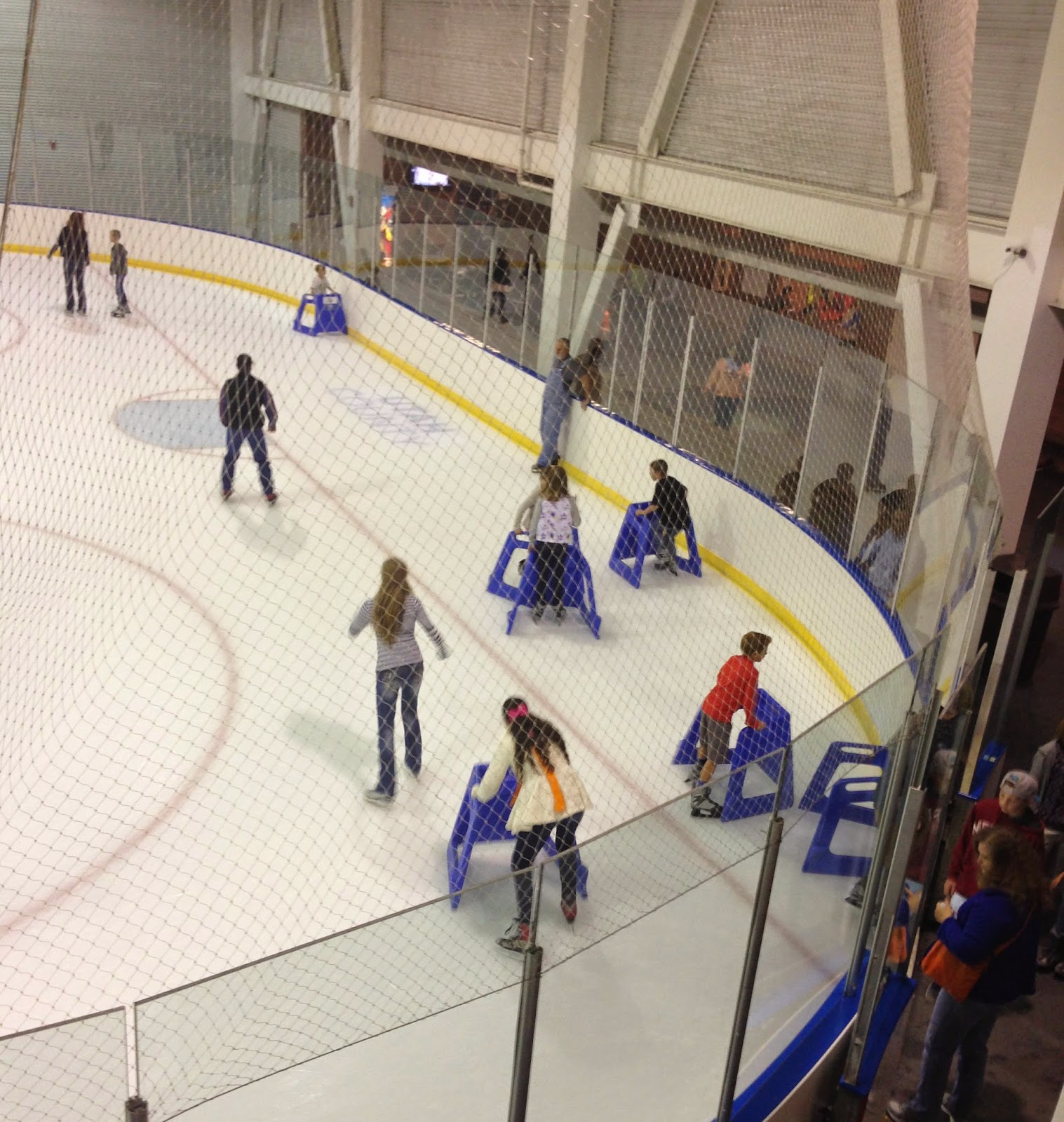 Louise Jorgensen, former Neighborhood Program Coordinator, introduced Karen Tapahe as the new coordinator. Louise is still playing a key role in the Council office and training Karen on how the program works. In addition to working with the neighborhoods, Karen will also be involved in communications work for the City Council.

After dinner, Council Members enjoyed the opportunity to express their appreciation personally to the neighborhood leaders. Mayor John Curtis also expressed his gratitude for their contributions to the City of Provo. 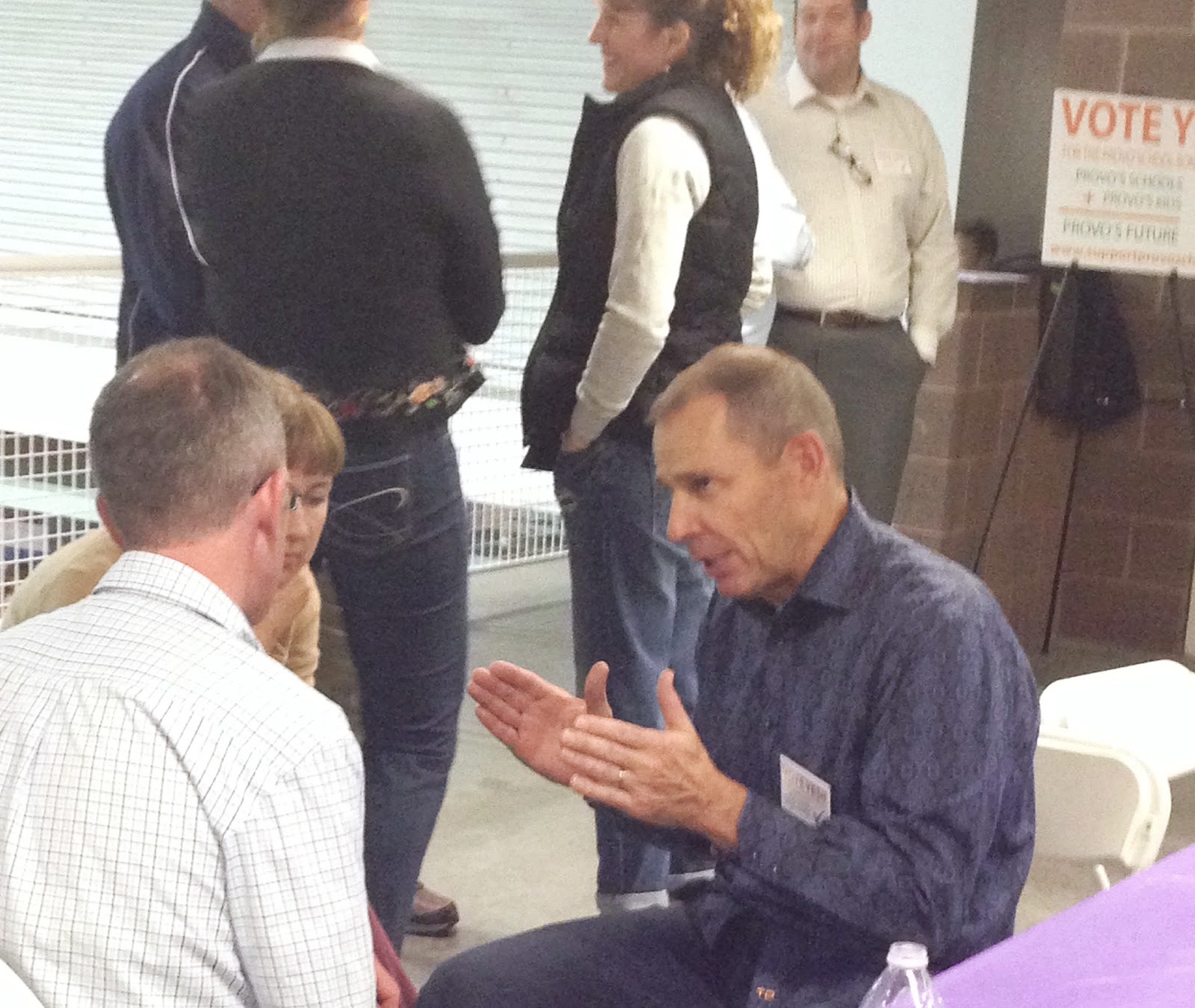 Representatives from the Provo City School District's Bond Committee were on hand to provide information about upcoming bond initiative open houses. The school district's website has an online schedule of these meetings.

We truly appreciated all the hard work done by the neighborhood chairs and vice chairs to represent their neighborhoods and help keep the connection strong between Provo residents and the City Council. THANK YOU!