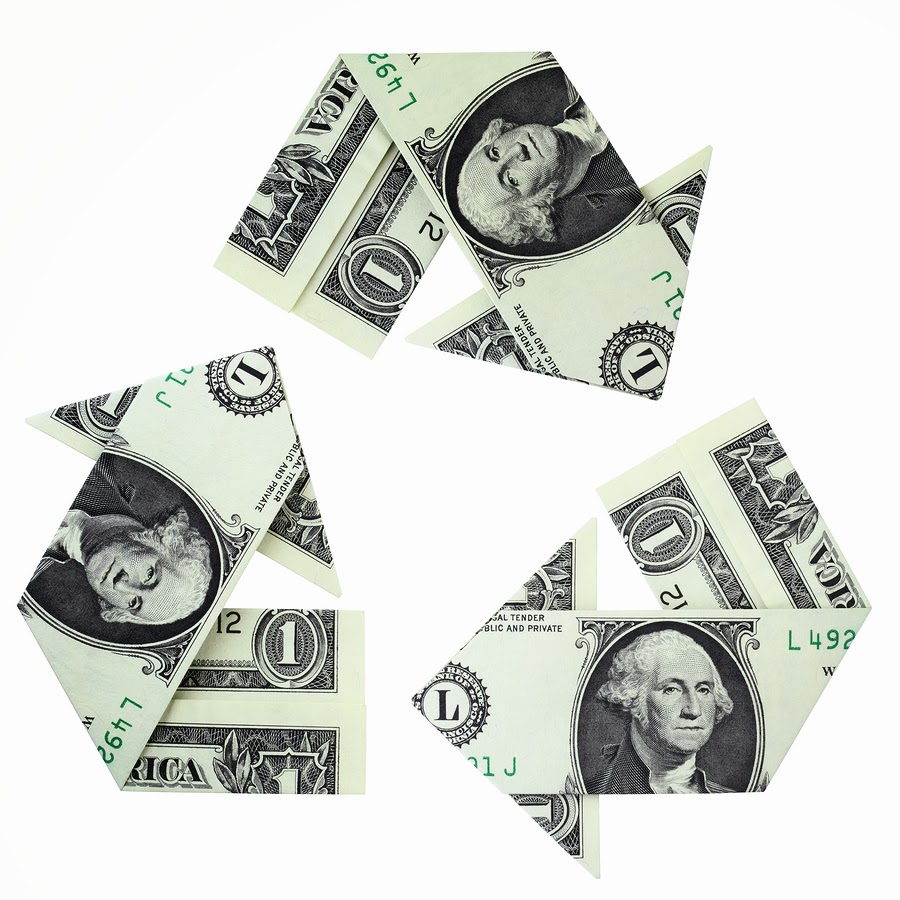 The Council recently heard a presentation from the Council Budget Committee regarding the Provo City Administration’s proposed 2015 budget.

The Council Budget Committee is an advisory body chaired by Council Member Kim Santiago which informs the Council on budget issues. (For more about the members of the Committee, see this post on the Council’s blog.)

Larry Summers, a professor of public finance at BYU and committee member, acted as spokesperson.

The Council also discussed these and other items yesterday at a Council budget work meeting, which you can watch here.