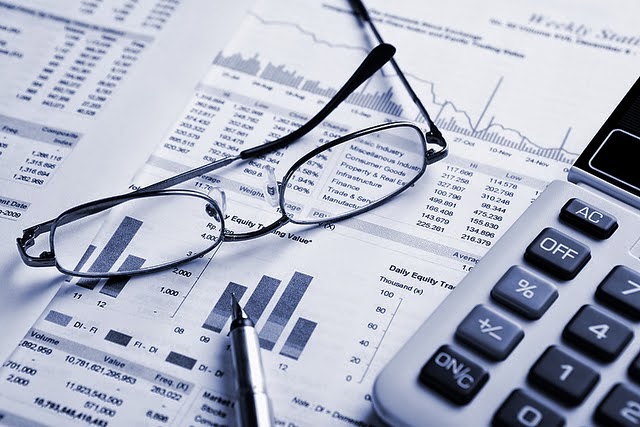 
The Provo Council acknowledged a receiving a draft of the Mayor’s budget Proposal for the coming year at the Council Meeting on Tuesday May 6, 2014.


The Council will receive input on the draft budget from the Council’s Budget Committee. The draft budget will also be reviewed by Council staff before the Council revisits the issue for a possible formal adoption, tentatively scheduled for a Council Meeting in June.


You can review the budget for yourself here.

Council will be seeking your input formally on June 3, but please feel free to contact them by either commenting on this article, or reaching out to individual Council Members directly here.