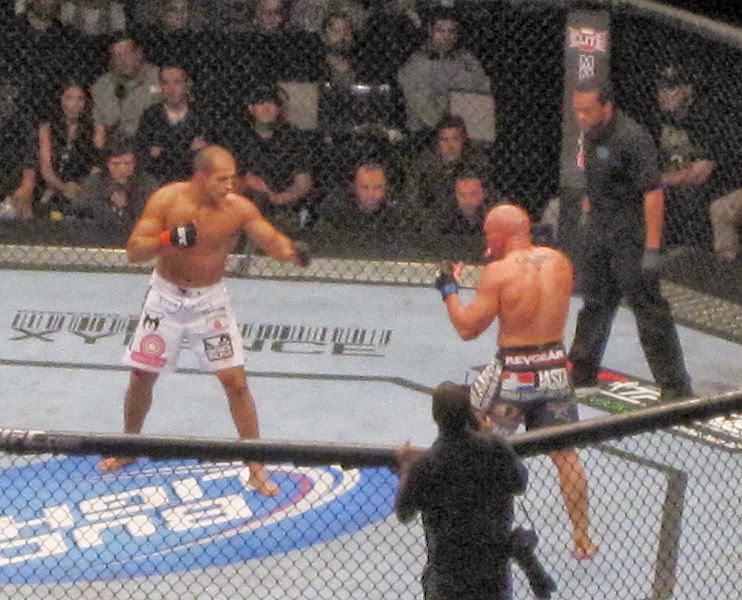 At the Council’s Work Meeting on April 29, 2014, the Council voted to bring a proposed modification of a city ordinance to clarify a prohibition of organized Consensual Fighting / Boxing contests in Provo to the regular Council Meeting to be held May 6, 2014.


During the discussion, Council Members explored the background of the issue, including questions of violence, community standards, feedback from constituent groups, economic impact, and unintended consequences.


The Council determined that their intent is to remove exemptions to the ordinance which currently permits the Mayor to allow organized fighting events on Provo City owned property, under certain conditions. The Council’s intent also includes issuing clarification to the ordinance regarding educational and instructional events for organized fighting.


The ordinance to be modified may be found here under Chapter 9, subsection 14.


If you’d like to listen to the Council’s discussion at their April 29 work meeting, you can view the video here.


More details on this issue may also be found in a previous article on the Council’s blog here.