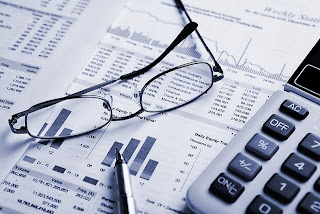 In accordance with Utah State Code, each year the Provo City finance department compiles a Comprehensive Annual Financial Report (CAFR) which is audited by an independent accounting firm and contracted by the Provo Council.

What is the CAFR?
A Comprehensive Annual Financial Report (CAFR) is a set of US government financial statements comprising the financial report of a state, municipal or other governmental entity that complies with the accounting requirements promulgated by the Governmental Accounting Standards Board (GASB).
-Wikipedia

Provo’s 2013 CAFR, which accounts for the fiscal year ending June 30, 2013, was recently accepted by the Council in a resolution (link) issued at the December 17, 2013 Council Meeting. The report was reviewed by accountants from the auditing firm of Hansen, Bradshaw, Malmrose, & Erickson.

What does this mean for me?

The Comprehensive Annual Financial Report is an opportunity to assess your elected officials and yourself as a voter as you review how city funds have been used during the last fiscal year. By reading and reviewing the CAFR, you can become informed and educated about the financial position of the city, increase your ability to make decisions about the future of Provo, offer comment and advocate your positions, and share your views with other like-minded neighbors.