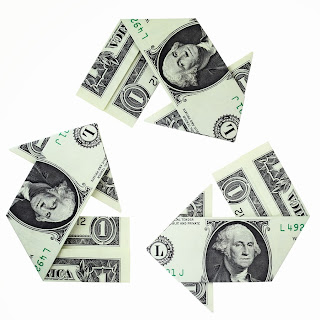 In the Council’s work meeting on October 1, Provo Director of Administrative Services John Borget updated the Council on new changes to municipal finance law by the state of Utah, and raised the possibility of the city increasing its savings target to match the new allowable limit.

The changes in laws governing municipal funding by the Utah legislature now allow cities to save up to 25% of their general fund; the previous limit permitted general fund savings at a rate of 18%. Provo currently has a general fund target savings range from 12-15%.

Borget indicated that such savings would constitute wise policy both to maintain Provo’s credit rating for bonding, and be fiscally sound in preparing against unforeseen circumstances, such as the recent economic downturn and resulting slow recovery which can quickly deplete savings.

“In our current projections for the Council, we've aimed at 12-15% and we've done that and met those expectations well,” Borget said. “I would recommend that we consider increasing the target rate as a prudent policy, now that the state allows us to save more”.

The Council moved to further continue a policy that saves between 19-25% in coming budget meetings.