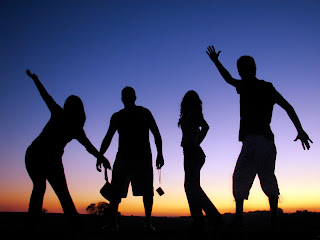 CQ Press has released its rankings of safest cities in the country, and has ranked the Provo-Orem area second in the country in "Lowest Metro-Crime" according to a statistical report which measures metro-crime areas countrywide using data reported to the FBI.

The city of Logan was also honored as the most crime-free metro area in the country. You can read more about CQ Press' report here, and also check out which metro areas in the country are ranked as "least safe".