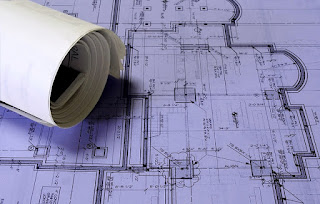 At the last Provo Municipal Council meeting, the Council approved a new Zone Map Amendment for the development of Rowland Apartments, which will cover 3.41 acres on 580 East 800 North.

This changes the site from Residential Conservation and General Commercial zones, into a Campus Mixed Use Zone. The current site includes six rental homes that are used for student housing, which will be redeveloped to improve the housing offered.

The change advances Provo City’s Vision 2030 and General Plan policies, an example of which is:


"Develop a campus oriented residential district, focusing on higher density housing within
the general boundaries of 500 North to 800 North and from University Avenue to 900
East, thereby providing a walkable district for student access to campus.  Development
and redevelopment should focus on larger assembly of property, such as full blocks,
rather than smaller parcels."
-General Plan; Chapter 6, page 30